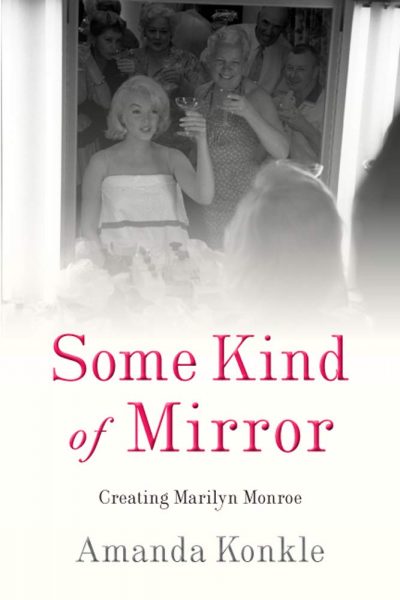 In 1954, Marilyn Monroe was rehearsing ‘Do It Again’ as part of her show for U.S. troops in Korea, when the officer in charge of her tour deemed the Gershwin standard “too suggestive,” and insisted she change the title to ‘Kiss Me Again.’ “People had a habit of looking at me as if I were some kind of mirror instead of as a person,” she remarked in her memoir, My Story. “They didn’t see me, they saw their own lewd thoughts.” Her comment inspired the title (and epigraph) for a new book, Some Kind of Mirror: Creating Marilyn Monroe by Amanda Konkle, assistant professor of literature and film studies at Georgia Southern University. END_OF_DOCUMENT_TOKEN_TO_BE_REPLACED 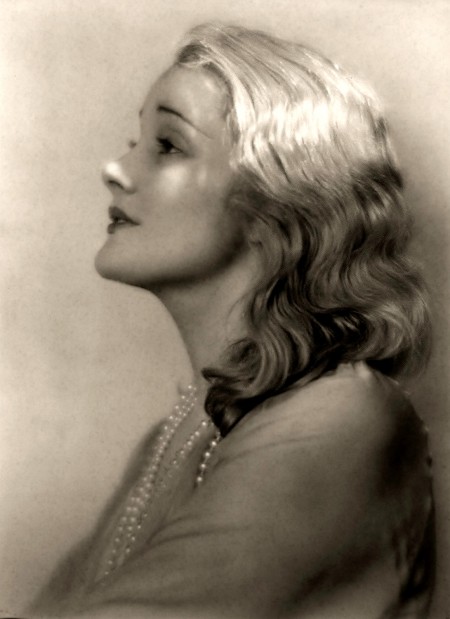 Jeanne Eagels during filming of ‘Jealousy’ (1929)

In a new article for Immortal Marilyn, I explore the common ground between Marilyn Monroe and Jeanne Eagels. You can read it here.

Earlier this month, I posted two extracts from The Mmm Girl, my Marilyn-inspired novel, which describe Marilyn’s attempt to remake Rain. It was not to be, but many thought she was the only actress who could match Jeanne’s performance as Sadie Thompson.

Marilyn also features as one of several ‘other Sadies’ in Jeanne Eagels: A Life Revealed (co-authored with Eric Woodard.) Here is a short excerpt from the introduction to our new biography.

There are surprising parallels between the life of Jeanne Eagels and Marilyn Monroe, another tragic star. Like Jeanne, Marilyn had known poverty and pursued her career with fierce determination. The hauntingly lovely Jeanne was initially typecast as an ingénue, while Marilyn fought to escape the image of a sexy, dumb blonde. Their lives were chronicled in microscopic detail by the press, and each came to rely on an evergrowing entourage of doctors and acting coaches. Eagels’ failed marriage to a famed football player mirrored Monroe’s to a retired baseball icon, and both frequently clashed with their bosses and co-stars. Marilyn once was even considering a remake of Rain.

But while thousands of books and scores of documentaries, films, and videos have been dedicated to Marilyn Monroe, Jeanne Eagels has been unjustly neglected. She was robbed of the chance to bring Sadie Thompson to the big screen, though those who saw her onstage said her greatest performance was never surpassed. In her lifetime, Eagels briefly enjoyed the critical acclaim Monroe craved, and would finally achieve posthumously. But in the years after Jeanne’s death, a steady trickle of malicious gossip clouded her glow, reducing her to that most spectral of beings—a legend without a face. In Jeanne Eagels: A Life Revealed, we explore the woman behind the enigma, a feisty yet fragile diva who became a genuine phenomenon. A phenomenon worth revealing … and rediscovering.