A Most Violent Year, A Year in Films and TV, Amy, Amy Winehouse, By the Sea, Carol, Catch Me Daddy, Doctor Zhivago, Dulcima, Girlfriends, Inherent Vice, Low Down, Macbeth, Mad Men, Marilyn Monroe, Oscar Isaac, Show Me a Hero, Star Wars: The Force Awakens, The Hateful Eight, The Keeping Room, The Misfits, The Witch, This is England, Wanda, You Made Me Love You 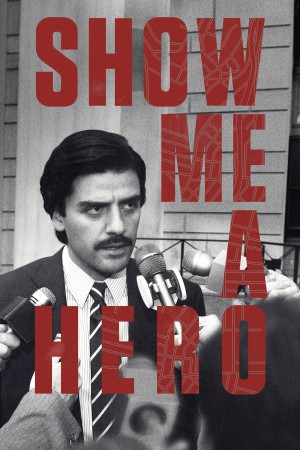 After his great performances in W.E., Inside Llewyn Davis and The Two Faces of January, Oscar Isaac is fast becoming my favourite contemporary actor. He has gone from strength to strength in 2015, with big and small-screen gems set in 1980s New York: A Most Violent Year, about an ambitious businessman trying to stay on the right side of the law; and Show Me a Hero, an HBO mini-series telling the true story of Nick Wasicsko, who became mayor of Yonkers during a bitterly divisive public housing crisis. END_OF_DOCUMENT_TOKEN_TO_BE_REPLACED