George S. Zimbel, the photographer who documented the shooting of Marilyn Monroe’s most famous movie scene, has died aged 93.  END_OF_DOCUMENT_TOKEN_TO_BE_REPLACED

My Maril: Marilyn Monroe, Ronald Reagan, Hollywood, and Me is a new memoir by Terry Karger, daughter of Fred Karger, a composer, musician and bandleader who dated Marilyn in the late 1940s. Terry was Fred’s daughter from his first marriage. Marilyn remained close to the Kargers – especially Fred’s mother Ann and sister Mary – long after their relationship ended.  END_OF_DOCUMENT_TOKEN_TO_BE_REPLACED 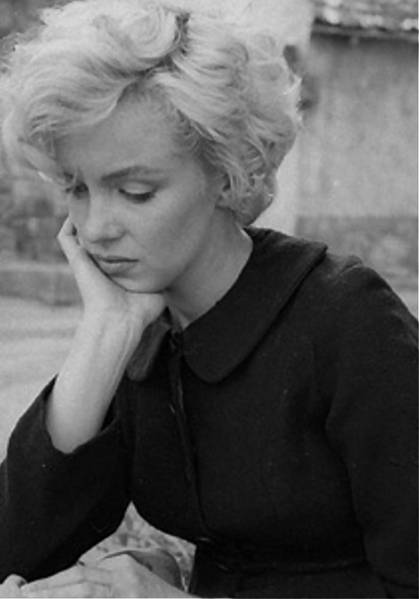 The Brothers Karamazov, the last novel by Russian author Fyodor Dostoyevsky, was published in 1880. It is a story of three brothers who become implicated in the murder of their corrupt father, also named Fyodor. Dmitri, his eldest son, is a soldier, mired in a life of debauched excess. Ivan is a student, much disturbed by the irrationality of the world, while Alexei, the youngest of the brothers, is an idealistic novice monk. Both Dmitri and his father, Fyodor, fight for the affections of Grushenka, a peasant girl who has risen to the dubious status of courtesan. And in a further twist, Ivan falls for Dmitri’s erstwhile fiancée, the proud and haughty Katerina. END_OF_DOCUMENT_TOKEN_TO_BE_REPLACED