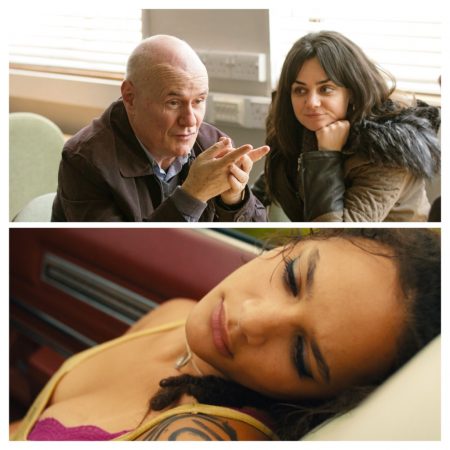 My favourite films this year were homegrown, showcasing what British cinema does best – not plummy period pieces, half-baked gangster flicks or corny rom-coms, but cutting-edge dramas with true grit.

After Red Road, Fish Tank and Wuthering Heights, American Honey is another masterpiece from Andrea Arnold – a bleakly beautiful ode to the open road, and what it is to be young in 21st century America.

I, Daniel Blake is a heartbreaking film, and a devastating portrait of life in Britain today. The brilliant performance of Hayley Squires as single mum Katie recalls Ken Loach’s long line of tragic heroines dating back to Carol White. 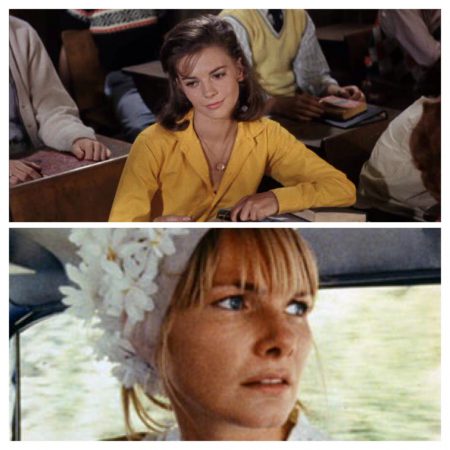 Among this year’s departures were three incredible actresses: Caroline Aherne and Jean Alexander, both comedic icons of British television; and Madeleine LeBeau, who played Yvonne in Casablanca.