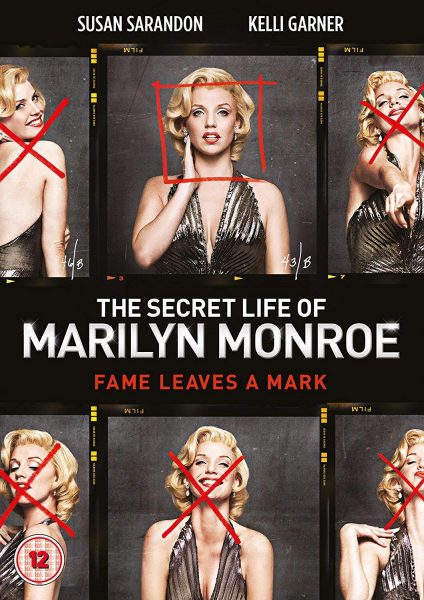 You can also read this article at Immortal Marilyn.

The US cable channel, Lifetime, is well-known – notorious, even – for producing a range of celebrity biopics, including Liz and Dick, a widely-panned film about the Taylor-Burton affair, starring Lindsay Lohan. Since then, features on Whitney Houston and others have been released. Despite critical disdain, Lifetime’s tabloid-friendly subjects continue to attract large audiences. The channel’s decision to adapt J. Randy Taraborrelli’s 2009 book, The Secret Life of Marilyn Monroe, was announced in August 2014. The two-part mini-series was filmed in early 2015, and broadcast on May 30-31 (the eve of what would be Monroe’s 89th birthday.) END_OF_DOCUMENT_TOKEN_TO_BE_REPLACED