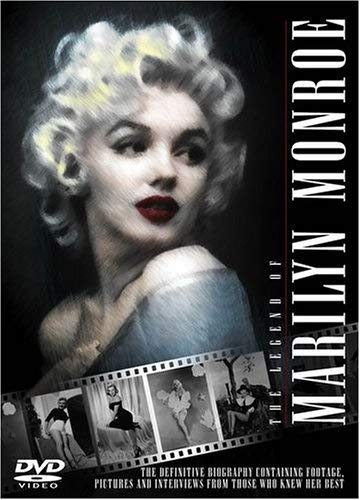 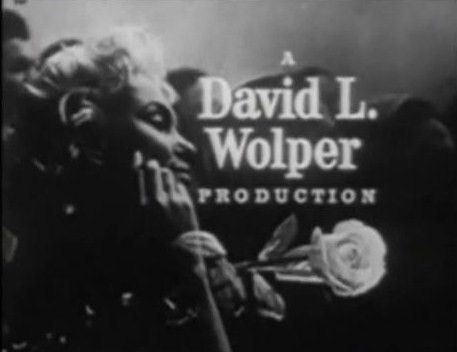 The Legend of Marilyn Monroe, produced in 1964, is still available on DVD today and remains one of the pioneering biographical works on the actress. Speaking in the 1990s, Wolper said that he believed the authentic quality of the documentary came from it having been made so soon after Monroe’s death, when the people close to her were still alive and their memories fresh. END_OF_DOCUMENT_TOKEN_TO_BE_REPLACED