Louis Monta Bell was born in Washington D.C. on February 5, 1891. He began his career as a reporter for the Washington Herald during President Taft’s administration. Bell also appeared on the stage, and in a Charlie Chaplin short, The Adventurer (1917.) In 1923, he played another bit part in The Pilgrim, and served as story editor on Chaplin’s first serious feature, A Woman of Paris. END_OF_DOCUMENT_TOKEN_TO_BE_REPLACED

Jean Chamur Limur was born on November 13, 1887, in Vouhé, a town in Southern France. He began his film career as an actor in Hollywood, under the name Jean de Limur. END_OF_DOCUMENT_TOKEN_TO_BE_REPLACED 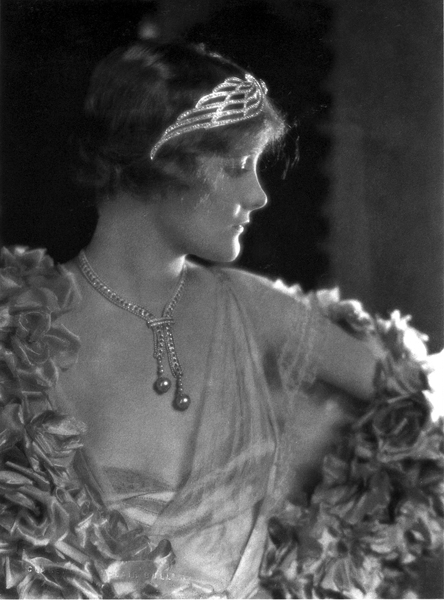 Jeanne Eagels photographed by Clarence Sinclair Bull during filming of ‘Man, Woman and Sin’ at MGM (1927)

The subject of my new book, Jeanne Eagels: A Life Revealed, was not just a Broadway legend, but also an important actress in silent film and the early days of talking pictures. I have written an article about Jeanne’s movie career, and an edited version is published today on the Classic Flix website. You can read the full article, illustrated with film stills from the book, right here. END_OF_DOCUMENT_TOKEN_TO_BE_REPLACED