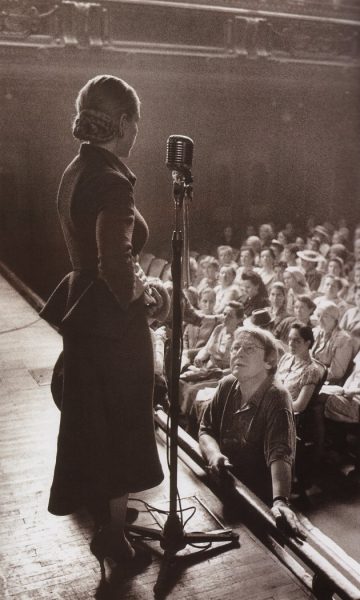 Sir Alan Parker was born in Matlock, Derbyshire in 1944, and grew up in Islington, North London. His father was a house painter, and his mother a dressmaker. After studying at grammar school he began work in advertising, hoping to meet girls. He loved to write, but other than taking an interest in photography, he had no plans to become a filmmaker. While working for an advertising agency in the 1960, he met David Puttnam and Alan Marshall, who would later produce his films. END_OF_DOCUMENT_TOKEN_TO_BE_REPLACED

The title of Madonna’s twelfth studio album was announced, tentatively, by the artist herself on television. ‘MDNA’ is, of course, an abbreviation of her own name, taking us back to that eponymous début from 1983. It is also reminiscent of MDMA, the drug with a street name, ‘ecstasy’. MDNA was recorded in late 2011, after a fairly long break from music following the making of Madonna’s film, W.E. She worked with a number of producers, including William Orbit, Martin Solveig, and the Benassi Brothers.

The album was released in March 2012 in both standard and deluxe formats, with cover photography by Mert and Marcus. On the standard edition, Madonna stands in a red dress, with her arms spread over an unseen record deck; while the deluxe version offers a close-up shot, bequiffed and gazing imperiously. END_OF_DOCUMENT_TOKEN_TO_BE_REPLACED