After Moonlight and If Beale Street Could Talk, Barry Jenkins triumphs again with his serial adaptation of Colson Whitehead’s historical fantasy, The Underground Railroad. As fugitive Cora, actress Thuso Mbedu is a guiding light, with able support from Joel Edgerton and Chase Dillon as her relentless pursuers. This small-screen masterwork is the cinematic event of the year.

I also enjoyed catching up with last year’s TV gems, including HBO’s Perry Mason reboot, starring Matthew Rhys as the famed detective; and David Simon’s timely adaptation of Philip Roth’s The Plot Against America, with a powerful lead performance by Zoe Kazan. 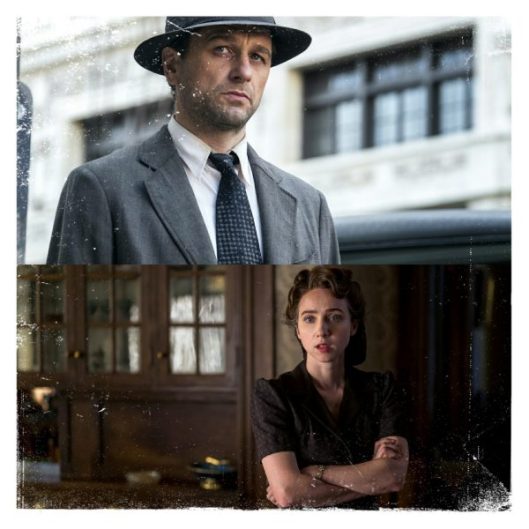 Almost a decade after Ginger and Rosa, director Sally Potter reunited with Elle Fanning, who plays the daughter of a man suffering from dementia (Javier Bardem) in The Roads Not Taken.

A riveting docudrama, the Ross brothers’ Bloody Nose, Empty Pockets follows the habitues of a Las Vegas dive bar on its last day of business.

Cinemas reopened in May after a long hiatus. In addition to revivals of modern classics like The Outsiders and Mulholland Drive, I enjoyed seeing several new movies on the big screen, and especially Danish filmmaker Jeanette Nordahl’s breathtaking debut feature, Wildland, starring Sandra Guldberg Kampp as a lonely teen drawn into a crime family’s embrace.

Another film first, shot in black and white by Peruvian Melina León, Song Without a Name casts newcomer Pamela Mendoza as a young indigenous mother trapped in a child-trafficking ring, and Tommy Párraga as the disillusioned journalist who tries to help her.

Indie darling Alexandre Rockwell returned with Sweet Thing, starring his daughter Lana as Billie, a teenager trying to protect her little brother from the unreliable adults in their lives (including Will Patton as an alcoholic dad), with musical inspiration from her namesake, Billie Holiday.

Robert Machoian’s disquieting marriage drama, The Killing of Two Lovers, asks the inevitable question: in small-town America, what happens after love dies? Clayne Crawford and Sepideh Moafi play an estranged couple, who may – or may not – be the lovers of the title.

A Polish-Irish co-production helmed by Piotr Domalewski, I Never Cry is driven by a breakout performance from Zofia Stafiej (like a young Jodie Foster) as feisty Ola, determined to learn the truth about a father she barely knew. In these trying times, the resilience and vulnerability of young people moves me greatly.

And in a golden year for Chloe Zhao, I was glad at last to see her directorial debut, Songs My Brothers Taught Me (2015.)

This year also brought biographies of two fifties bombshells, Jane Russell and Diana Dors; a closer look at the films of rebel actor John Garfield; and for Monroe fans, a new edition of Lawrence Schiller’s Marilyn & Me; and Mimosa, the long-lost memoir of her masseur and close friend, Ralph Roberts. 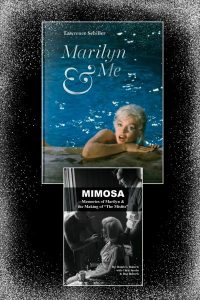 On a melancholy note, in September we lost one of the most exciting actors of our time. Michael K. Williams got his start as a dancer in Madonna’s ‘Secret‘ video and stole the show in The Wire, going from strength to strength with roles in Boardwalk Empire and Hap and Leonard. An indelible presence on the screen, his generous spirit will also be greatly missed.