The turmoil of 2020 hasn’t affected my reading much, although I miss going to the library and have turned instead to Kindle. Among the 100+ books I’ve read this year, I’ve enjoyed discoveries old and new, plus the latest output from my favourite contemporary authors. However, some of my greatest pleasures lay in neglected midcentury classics which finally got their due.

Another remarkable novel from Louise Erdrich, The Night Watchman was inspired by her grandfather, a factory guard and Chippewa councilman who took the fight against Native dispossession to Washington DC. It also follows the story of a woman’s search for her missing sister, reflecting a hidden history of ‘vanished’ Indian women. 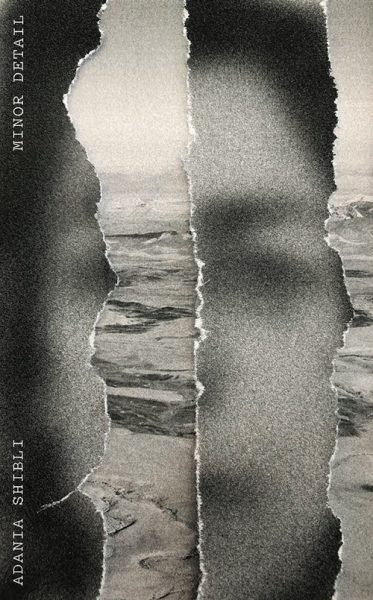 A short and devastating novel from Palestinian author Adiana Shibli, Minor Detail traces the desperate journey of a young woman from the West Bank, determined to solve the mystery of a young Arab girl’s death at the hands of Israeli forces many years before. Meanwhile, in Hurricane Season, Fernanda Melchor uncovers a modern-day witch hunt in a small Mexico town. 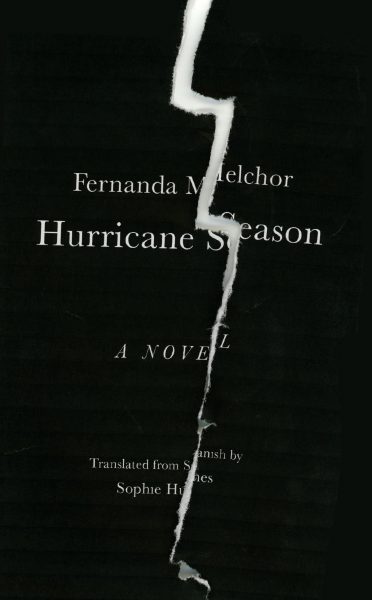 I read Magda Szabo’s Abigail (first published in 1970) in the early weeks of 2020, before Europe went into lockdown. Strangely, this tale of a rebellious girl banished to a remote boarding school during the Nazi occupation of Hungary taught me more about the limits of isolation than any newspaper article this year. 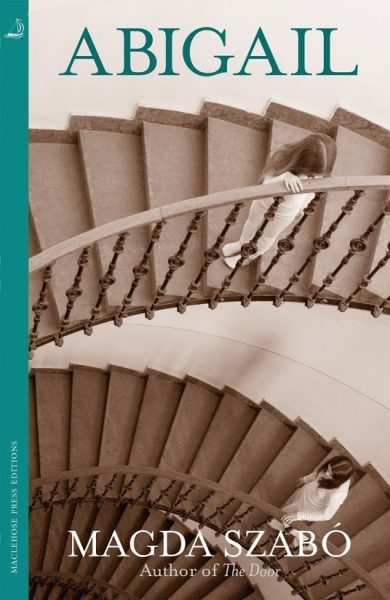 If Abigail taught me about solitude, Harlem Renaissance icon Zora Neale Hurston brought me wisdom and unexpected joy with her collected tales of black life in the emancipated South, Hitting A Straight Lick With a Crooked Stick.

Returning to Harlem, The Street is Ann Petry’s epic 1946 novel about a black single mother and her young son’s struggle to survive the encroaching forces of hatred and poverty.

Meanwhile, Trinidad-born writer Sam Selvon’s The Housing Lark takes a humorous look at London’s Caribbean diaspora, as a motley crew of chancers set down roots in the Mother Country.

I keep returning to coming-of-age tales, and in The Lying Life of Adults, her first novel since the wildly successful Neapolitan series – about a teenage girl who turns to her outcast aunt as her parents’ marriage implodes – Elena Ferrante doesn’t stray far from her native city. And with Jack, Marilynne Robinson picks up the story of Reverend Ames’ wandering son, who will now take his place among the most unforgettable characters in modern American literature.

Three of my favourite writers to emerge in the last decade released new work this year: Strange Hotel, Eimear McBride’s brief, experimental novel on loneliness; Death In Her Hands, a murder mystery from Ottessa Moshfegh, with her characteristic dark humour; and Emma Cline’s Daddy, a time-capsule in short fiction.

Novelist Sebastian Barry journeys from Ireland to post-Civil War America in A Thousand Moons, a sequel to his Days With End, adding an indigenous focus; and Emma Donoghue revisits Dublin during the 1918 pandemic with The Pull of the Stars.

2020 hasn’t been a great year to see art, but we can still look at it in books. As Fridamania continues unabated, my favourite recent Kahlo titles include Celia Stahr’s Frida in America; an exhibition catalogue, Frida Kahlo and San Francisco; a compact biography from Hettie Judah; and Frida’s own entry in the wonderful Last Interview series. 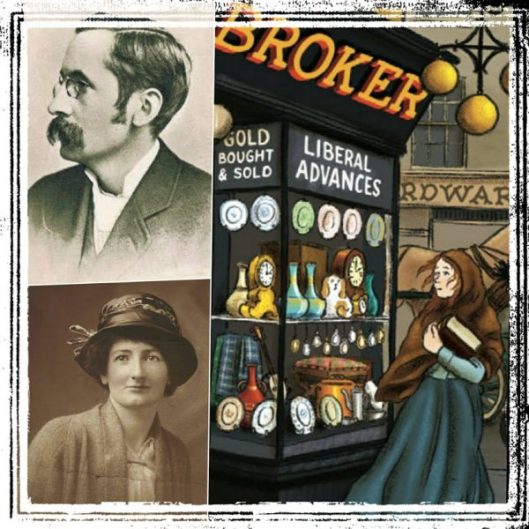 Finally, I’ve also enjoyed delving into English working-class literature this year. Arthur Morrison, who wrote about London’s East End in the late 19th century, is best-known for A Child of the Jago, but I preferred The Hole in the Wall. Robert Tressell’s great socialist novel, The Ragged Trousered Philanthropists, has been reimagined by the Rickard Sisters in graphic form. And in 1913, former Lancashire mill-worker Ethel Carnie Holdsworth became the first working-class woman in Britain to publish a novel (Miss Nobody.) And she went on to write several more…