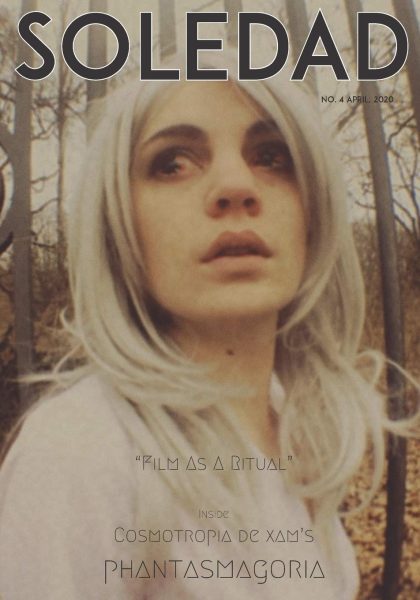 The fourth issue of SOLEDAD Arts Journal is out now on Amazon, for $7.71 (US) or £6.28 (UK.) And at 186 pages, it’s a content-heavy issue, with a cover story on filmmaker Cosmotropia de Xam. Inside she revisits locations and compares them with other movies made there. These include several areas of Spain, and the Polish city of Lodz, where David Lynch filmed Inland Empire (2006.) There’s also an interview with actress Rachel Audrey, who has appeared in five Cosmotropia projects.

Arizona duo Grumpy Bear, interviewed by editor Jeremy Richey, have released a five-track Soledad EP with a cinematic theme, free to readers on Bandcamp (contact Jeremy at mooninthegutter@gmail.com for the code.) Jeremy has also written a fascinating review of Henry Jaglom’s A Safe Place (1971), starring Tuesday Weld. Elsewhere, LaShane Arnett writes about her love affair with Psychedelic Furs, and Rachael Dunnett and Peter Jilmstead talk about Fragments of Fear, their podcast for fans of Italian horror and ‘giallo’ films. 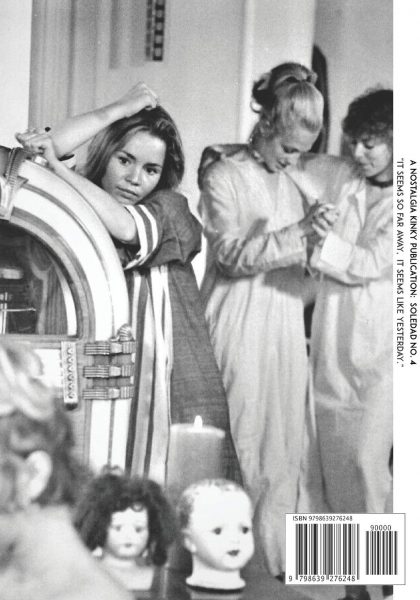 And finally, you can read my review of Madonna’s Madame X – it’s fully illustrated over eighteen pages, and leaves no stone unturned! 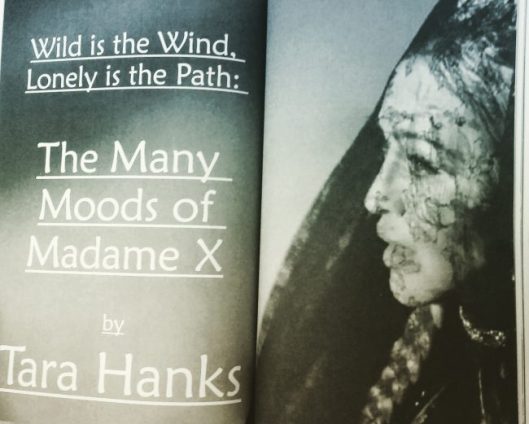