Madonna’s Rebel Heart arrived in March, though it leaked months before. Her 13th studio album is a hot mess, with some twenty-five tracks in all: some brilliant, others bizarre, but always fascinating. 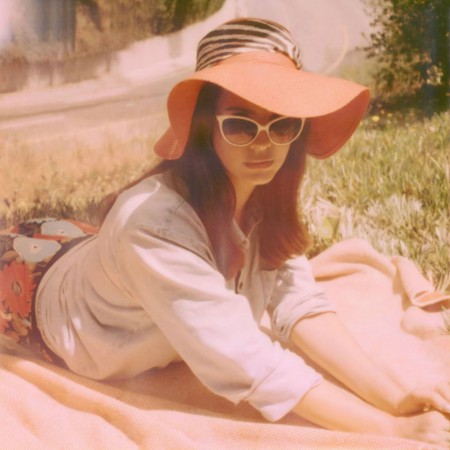 By contrast, Lana Del Rey’s Honeymoon was a stealth release. Barely a year after Ultraviolence, her third album returns to a lush, orchestral sound.

This year’s Billie Holiday centenary inspired some great reissues, including The Centennial Collection, The Complete Commodore Recordings and Banned From New York City: Live 1948-1957. Talking of nostalgia, another great compilation from this year is Out Of Many, One Music! Songs That Shaped Jamaica, released on the Fantastic Voyage label.

And finally, here’s my favourite pop song of 2015…