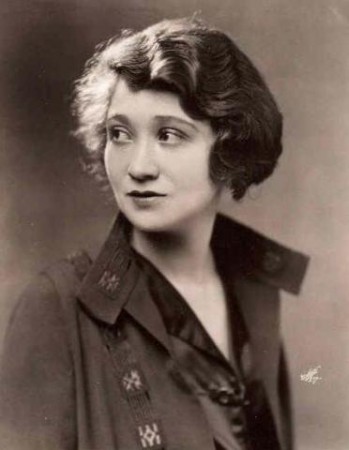 Fay Okell Bainter was born in Los Angeles on December 7, 1893. Encouraged by her mother, Fay first went on the stage aged six, and joined Oliver Morosco’s travelling stock company before making her Broadway debut at seventeen. Unfortunately, her early roles failed to make an impact, and she had no choice but to resume the gruelling life of a touring player. In 1916, she returned to New York in a hit play, Arms and the Girl, followed by The Willow Tree (1917) and The Kiss Burglar (1918.)

That year, legendary theatrical producer David Belasco offered Fay a place in his prestigious company, alongside the likes of Ina Claire and Jeanne Eagels. In December, Fay opened in East is West, playing Ming Toy, a young woman struggling to assert herself within a traditional Oriental family. Running for 680 performances before closing in 1920, it was her greatest success to date. 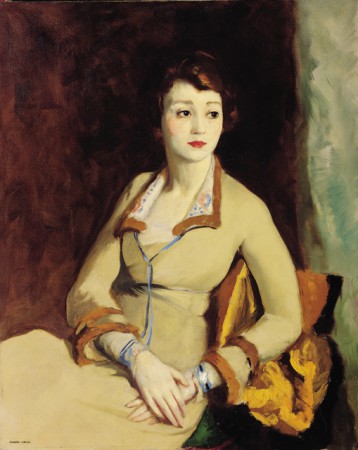 On February 23, 1919, Fay performed with Eagels, Marie Dressler, Cecil Cunningham and Helen Hayes in George Hobart’s Rough Perfect at the Belasco Theatre, as part of the Carry On benefit organised by Stage Women War Relief.

Eagels left Belasco’s roster, but joined the Actors Fidelity League – an ‘anti-union union’ – that August, during a long dispute between Broadway’s most powerful producers and Actors Equity. Bainter was another member, but Equity finally prevailed.

In 1920, Fay married Reginald Venable, a lieutenant commander in the US Navy. She continued acting, in The Lady Cristilinda (1922), The Other Rose (1923), and The Dream Girl (1924.) She also participated in a March 1924 benefit performance at the Music Box Theatre, alongside Jeanne Eagels, Mary Pickford, Douglas Fairbanks, Alexander Woollcott, W.C. Fields, and Irving Berlin. The glitzy event raised nearly $4,000 for the American Humane Association, who proclaimed it “a brilliant social and theatrical success.”

On August 28, 1925, every American newspaper devoted its front page to the previous night’s wedding of Jeanne Eagels and Edward Harris ‘Ted’ Coy, in Stamford, Connecticut. The wedding was held at the home of Mr. and Mrs. Reginald Venable. Reginald acted as best man for Coy, and his mother, Theresa Venable, was Jeanne’s attendant.

“Her marriage to Mr. Coy at the home of Fay Bainter does not surprise me at all,” Jeanne’s mother, Julia, told reporters by telephone from her home in Kansas City. “Fay and Jeanne have been the closest of friends for years.”

Fay went on to appear in and The Enemy (1925.) Her only son, Reginald Jr., was born in 1926. In 1927, she played Julia Sterroll in the original Broadway production of Noel Coward’s Fallen Angels, and starred as Kate Hardcastle in a revival of Oliver Goldsmith’s She Stoops to Conquer in 1928. 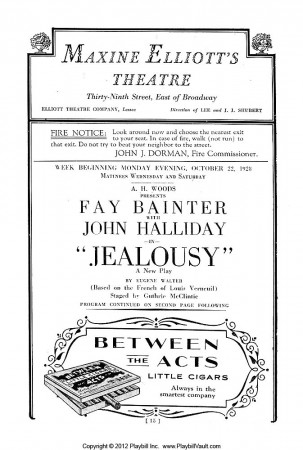 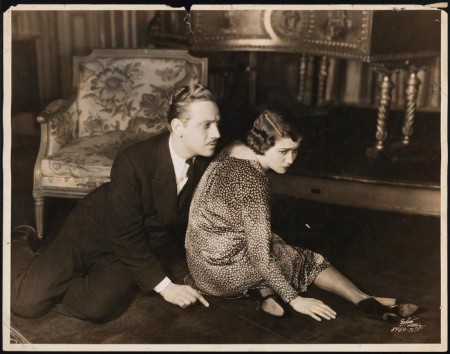 Jeanne Eagels had hoped to star in Louis Verneuil’s play, Jealousy, but the part went to Fay instead. In May 1928, Jeanne was banned from the legitimate stage for eighteen months, after a dispute with Equity. In August, her divorce from Ted Coy was finalised.

By the time Fay opened in Jealousy that October, Eagels was reviving her film career. In February 1929, as Fay’s successful run in Jealousy came to an end, it was announced that Paramount had purchased it for Jeanne. The film was released on September 16, less than three weeks before Eagels died. 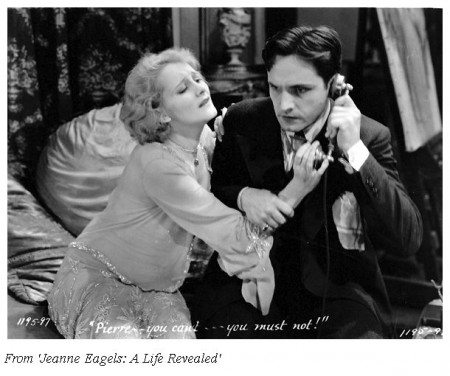 Fay’s next role was as Lady Mary Lasenby in a 1931 revival of J.M. Barrie’s The Admirable Crichton, followed by William Congreve’s The Way of the World, and an adaptation of Uncle Tom’s Cabin in 1933. Perhaps her greatest theatrical triumph was in Dodsworth (1934), opposite Walter Huston.

That year, Fay made her screen debut in This Side of Heaven, opposite Lionel Barrymore. In 1937, she starred alongside Katharine Hepburn in Quality Street. Bainter was nominated for an Academy Award as Best Actress in White Banners (1938), but won the Best Supporting Actress Oscar instead, for her unforgettable role as Bette Davis’s stern Aunt Belle in Jezebel. 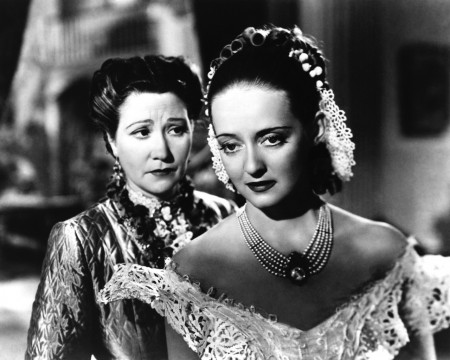 She played kindly, maternal roles in Babes on Broadway (1941), Woman of the Year (1942), Presenting Lily Mars (1943), and The Secret Life of Walter Mitty (1947.) During the 1950s and ’60s, she worked in television, and appeared in a touring production of A Long Day’s Journey Into Night. Her final film role was as Amelia Tilford in The Children’s Hour (1961), one of the least sympathetic characters she ever played.

Fay Bainter died of pneumonia in Los Angeles on April 16, 1968. She is buried at Arlington National Cemetery alongside her husband, who passed in 1964.